Skip to content
INTRODUCTION Women have come a long way since the early 19th century. They have defied all odds that stood in their paths and emerged as frontrunners in our communities. One thing is for a fact, whether a woman is from Asia, Africa, Europe or America, they have been subjected to almost similar issues. So how
Read More
Women in 2017 are regarded as modern women, capable of playing both the roles of a man and a woman. Today, women enjoy the same rights and privileges that were initially enjoyed by only the men. A 2017 woman is best described based on the following factors; Education, Fashion, and independence. Education A modern woman
Read More 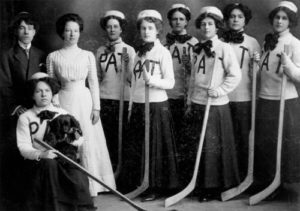